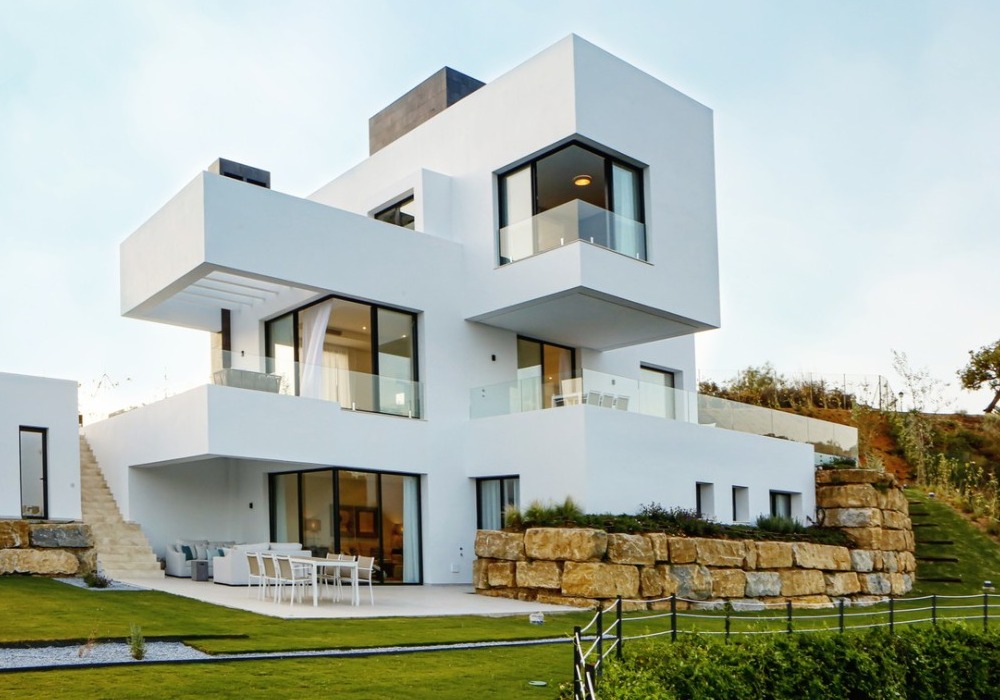 For those who appreciate the best, choose only Marbella!

Spain is now at the peak of its popularity among foreign property buyers among all Eurozone countries.

There are many reasons for this, which we wrote about in many of our articles. But let us once again designate the most important ones: the climate, the friendliness of the Spaniards towards foreigners, low property taxes, ease of processing the transaction and, of course, prices.

In recent years, the area of ​​Alicante and the Costa Blanca has been intensively promoted. These are Torrevieja, Benidorm, Calpe, Altea and other cities. Especially Torrevieja and Benidorm. The crisis of 2007-2008 especially affected the development of this area as a place to buy inexpensive Spanish real estate. And now the critical moment has come - the oversaturation of the market with buyers from one particular country.

Andalusia and the Costa del Sol with the popular world resort of Marbella are a completely different matter. Here, real estate prices are significantly higher, due to the quality and standard of living, as well as infrastructure and ecology. And the contingent here is appropriate.

If the Costa Blanca in Alicante is dominated by economy class home buyers with a budget of 60-100.000 euros, then in Marbella the minimum price of apartments starts from 200.000 (however, good apartments can be found in the range of 250-300.000 euros). Deals with luxury villas in the most prestigious areas of Marbella (for example, a private protected village with villas La Zagaleta or Sierra Blanca, etc.) worth over 3,000,000-5,000,000 euros are not uncommon.

Neither Benidorm, nor Torrevieja, nor Alicante in general as a region will ever be able to compare with Marbella and its environs.

Marbella became popular in the last century, when the British began to master it. Every year its status and prestige grows. No wonder this resort is chosen by the rich and famous people of the world: big businessmen and politicians, stars of world football and show business. Those who prefer only the best seek here!

However, there is another side that makes Marbella a prestigious place to buy real estate: its suburbs are ideal for living. There is a great climate here (not high humidity, as in Catalonia), amazing nature (eucalyptus, pine and cypress forests), here the Sierra Blanca mountains (the optimal combination of sea and mountain air), cleanliness and ecology (there are no industrial zones in Andalusia - this is an agricultural region ). In addition, Marbella has an excellent infrastructure that has long been established (while the Costa Blanca is only continuing to develop: there are still no regular flights to Alicante).

Just 7 km from Marbella itself is one of the most prestigious, expensive and cleanest ports in Europe - Puerto Banus. However, it is not the only port: there is also a port in Marbella itself (the port of Deportivo), in the east - Capobino, to the west - in Estepona and Sotogrande. There are also small parking lots and moorings for yachts.

These facts are already enough for foreign investors to turn their eyes towards this resort: Americans, Germans, British, Dutch are not afraid to invest their capital and are actively buying villas, apartments and even commercial real estate in Marbella. And their interest in such objects is nothing more than a guarantee of profitability and growth prospects for this resort.

Speaking of commercial real estate: it is profitable to do business in Marbella since a priori it will bring good profit: numerous restaurants, bars, sports clubs, as well as hotel hotels - all these are profitable investments that generate income. If you know that there is no concept of “seasonality” in Marbella: people from all over the world come here all year round - just tourists and potential buyers of real estate on the Costa del Sol.

For those who love comfort, privacy and isolation, luxury and prestige, Marbella is the perfect place.